Yakuto started out as a side project by original founders James Gratton and Jordan Kirk. Having never made a game before, they spent two years crafting Table Tennis Touch. In 2014, the game launched to rave reviews, hit the top of the charts and Yakuto was born.

During my tenure at Yakuto, I was responsible for building, extending, and supporting user-facing tools and backend systems that fulfilled various needs. This including but not limited to: data and analytics, build systems, and content tooling. This was my first professional experience working in a primarily macOS development environment, and was not directly interacting with the Unity engine itself. Most of the tools and services that I worked on mostly used web technologies for reasons relating to portability. 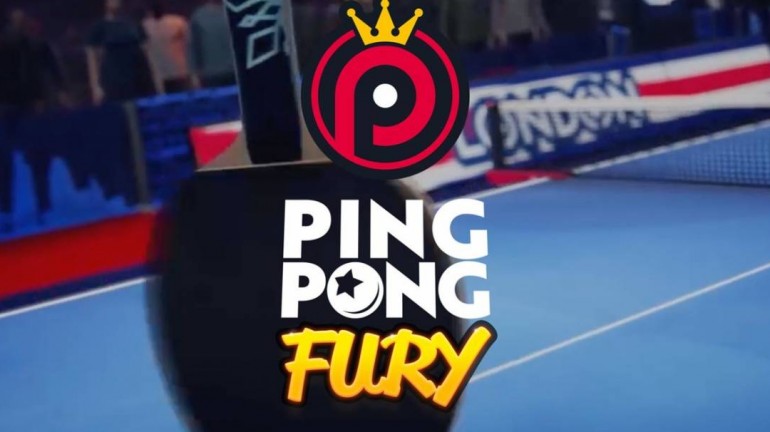 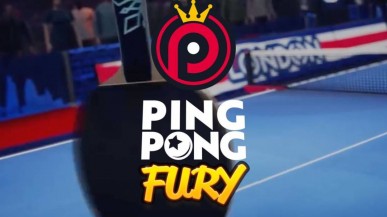